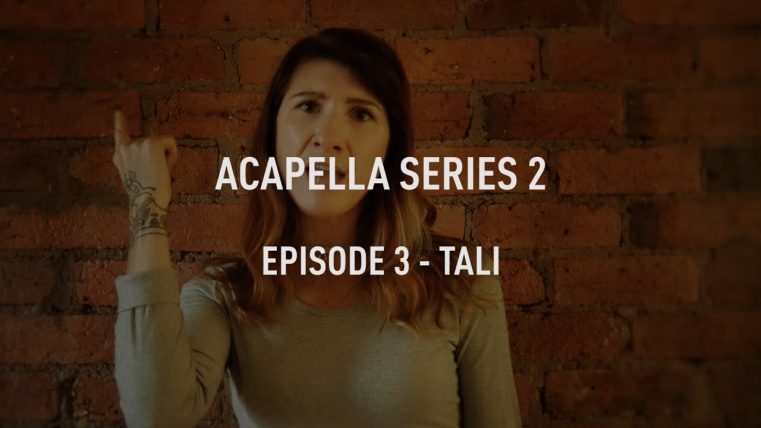 New Zealand’s own MC Tali is a legend in the drum & bass scene. Leaving NZ in the early 2000s, Tali went to the UK and signed with Full Cycle, under Roni Size. One of the most prolific MC’s to come out of drum and bass in the last ten years, Tali’s ability to freestyle and sing soulful, positive and intelligent vocals over the mix, has seen her stay top of her game. She has won numerous awards, released five studio albums, and toured the world extensively as both an MC and live act. This was shot in my living room, so the acoustics aren’t the best, but in this one take clip, Tali shows she knows what she’s doing both on and off the mic. Check her out at www.facebook.com/taliofficial 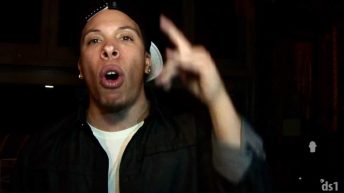 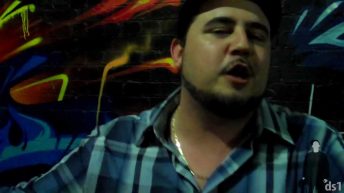 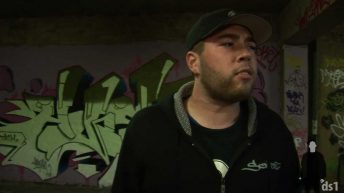