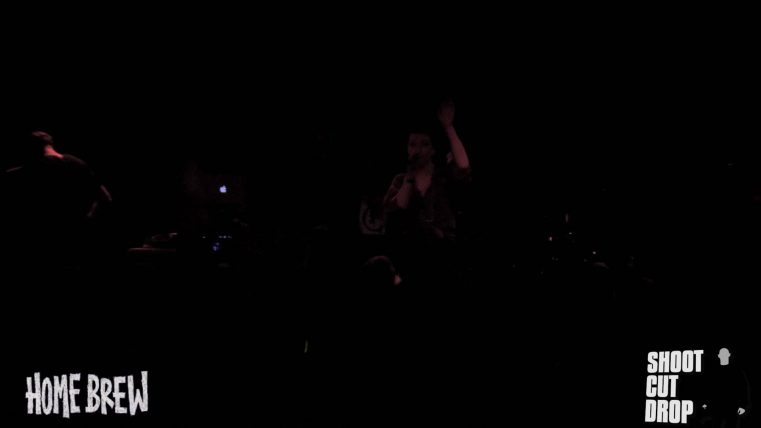 Home Brew, the unmistakable trio of Tom Scott, Haz Beats and Lui Silk, toured Australia recently thanks to Grindin and Acclaim Magazine. Shit was cray. The show at the Espy was packed with non-stop hits and energy that’s unmatched by a lot of artists with more years in the game or a larger label backing. These guys know how to throw a party.
Joined here by the very talented Esther Stephens for their track ‘Plastic Magic’, the lights went down, the sound went up, and the entire audience was mesmerised as Esther’s vocals swept across the crowd. Check it, don’t just take my word for it. 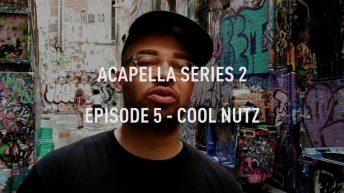