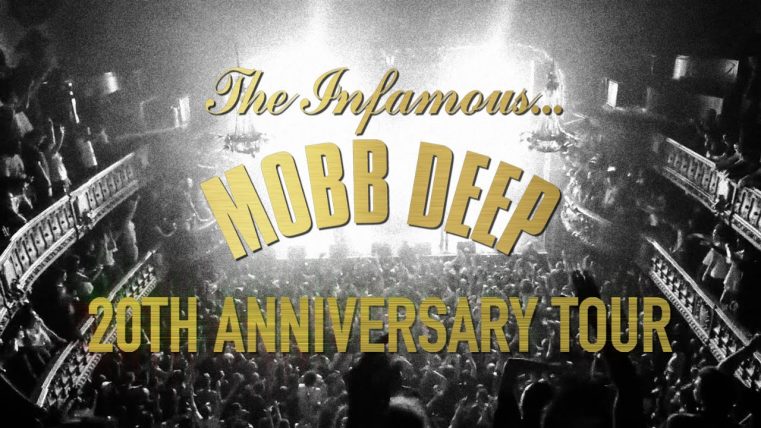 Hip Hop fans rejoice as Mobb Deep has confirmed they will bring their “The Infamous” 20th Anniversary Tour to Australia & New Zealand this April… This will be their biggest tour to date visiting Perth, Adelaide, Sydney and Melbourne and then heading over for shows in Christchurch, Wellington and finishing off in Auckland… The New York native rappers Havoc and Prodigy, will bring with them, special guest Dj “Skibeatz” as they perform their historic “The Infamous” Album in its entirety.
Mobb Deep the American hip hop duo from Queensbridge, Queens, New York, “Are one of the most critically acclaimed hard-core East Coast Hip-Hop groups”. The group is best known for its dark, hard-core delivery, that lead them sell over three million records and developed a cult following worldwide…”The Infamous” was their second studio album, was released April 25, 1995, on Loud Records. The album features guest appearances from Nas, Wu-Tang Clan members Raekwon and Ghostface Killah, A Tribe Called Quest member Q-Tip, and close Mobb Deep affiliate Big Noyd. Embedded with hyper-visual lyricism, dark soundscapes, gritty narratives, and hard beats, it marked Mobb Deep’s transition from a relatively unknown rap duo to an influential and commercially successful one.

Joining the duo on the tour is none other than DJ “Skibeatz” Discovered by DJ Clark Kent, Ski was originally known as “MC Will-Ski”. In the 1990s, he was a member of the group Original Flavor, the first group managed by future recording industry executive Damon Dash. In the mid-90s, Ski was working on duo Camp Lo’s debut album Uptown Saturday Night when Dash called him in to work on the debut album of his own artist, Jay-Z. Jay’s album, Reasonable Doubt, was released in 1996, marking Ski’s first major production placement. Ski produced four tracks off the album, including the singles “Dead Presidents” and “Feelin’ It”. 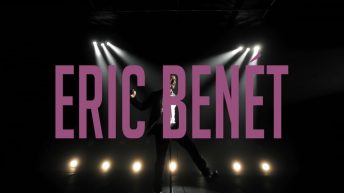 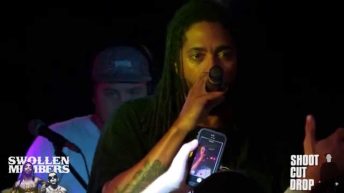 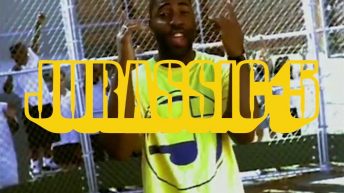