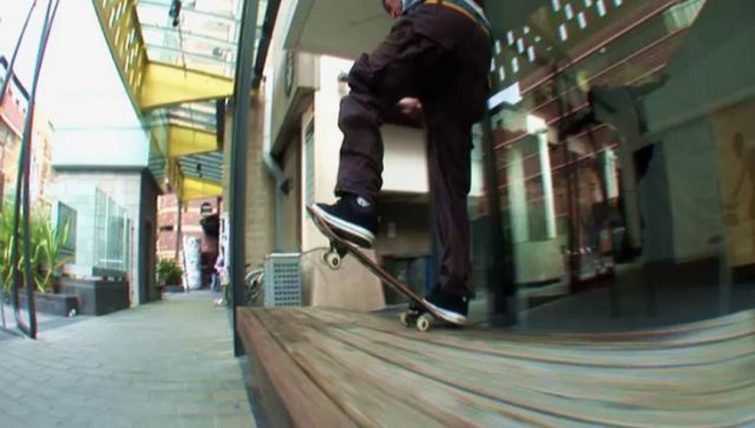 A tribute to RB Umali’s Zoo York Mixtape from the mid 90’s featuring live scratching by DJ Rob Swift from the X-ecutioners. The original Zoo York Mixtape featured Roc Raida (RIP, also from the X-ecutioners) and is still one of my favourite skate video’s of all time, so when I discussed the idea of doing a tribute with Rob Swift it was amazing to discover he was into it as well.

Big thanks to Rob Swift, RB Umali at Zoo York, Lush Productions in Melbourne and of course, Shane Mathewson. 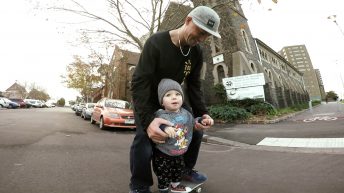 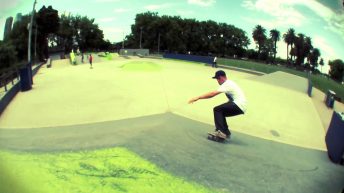 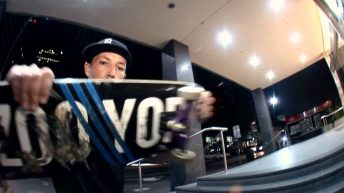