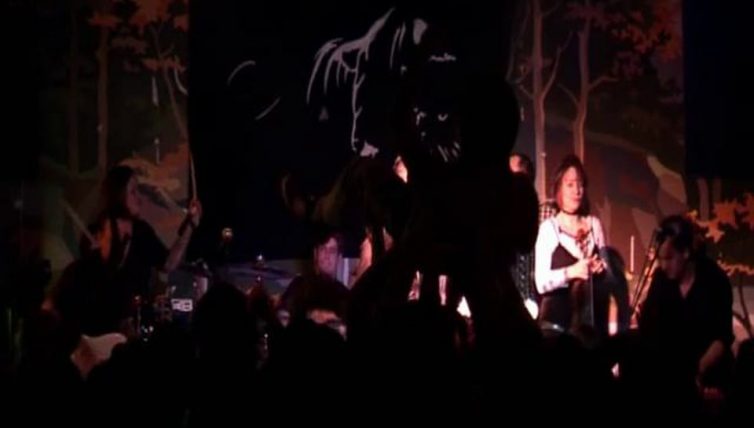 King Cannons were an amazing live kiwi roots/rock band based in Melbourne, Australia. They get the crowd jumping with every song and have a powerful on stage presence. I really enjoyed filming these guys. These two covers, the Pogues’ ‘Sally Maclennane’ and Chuck Berry’s Maybelline were performed live featuring two members of the Ramshackle Army at Fitzroy’s The Workers Club on July 24 2010.

To find out more about the group check – www.kingcannons.com 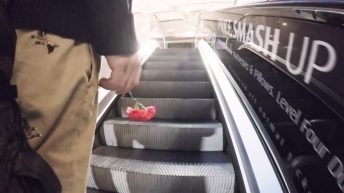 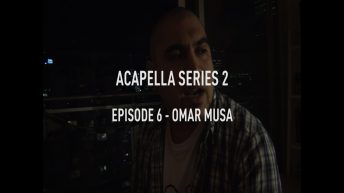