A big thank you to L-Fresh and Tim from Elefant Traks for supporting this project.

And our three little feMINIsts of the future: Ravi, Rosie and Khadeeja

Thank you all so much for being a part of this video.

We’d like to acknowledge the use in this video of audio of a public speech by Van Badham given at the Womens’ March on Melbourne and thank her for continuing to inspire feminists Australia and worldwide. Thank you to all the youtube channels and vloggers whose videos became source material for the historic and powerful footage used; too many to name individually, but your contribution is recognized and appreciated!

Unfortunately, though at the time of recording the Destroyers body count was only 5 and we hoped optimistically that it would not rise, it was sadly announced yesterday that the count has now gone up to 8 and hence we apologize for the incorrect number in the lyrics. For more information on the destroyers DV death toll please see https://www.facebook.com/DestroyTheJoint/ 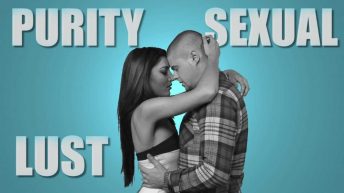 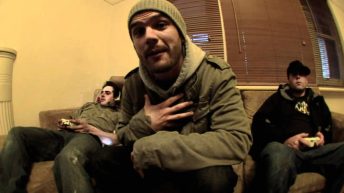 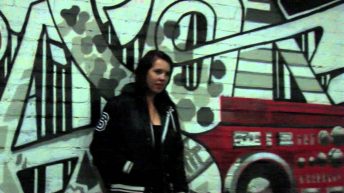 Class A and Ishu- Never (HD)