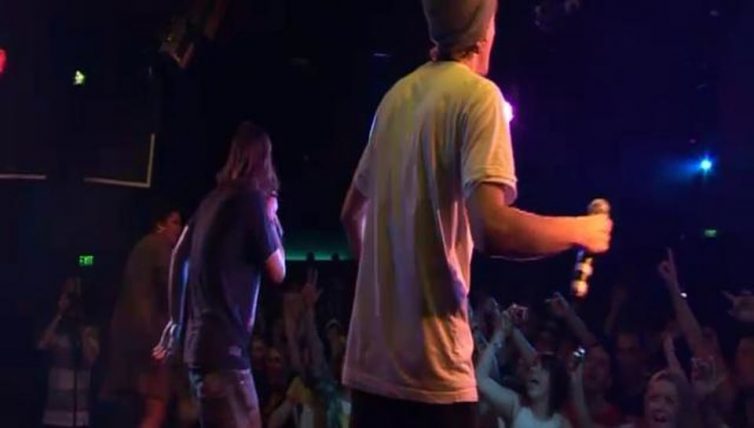 Melbourne hiphop MC Pez has such a huge following in Australia his shows sell out wherever he plays. Whether performing on his own or with label mate and friend 360 he moves a crowd like most emcees only wish they could… On the first track ‘The Festival Song’ Pez is joined by 360 & Hayley Cramer from McQueens. The second track performed is ‘These Days’ also featuring 360 and Hailey Cramer, with the addition of members of Blue King Brown as backing band.

You can view more info on Pez at myspace.com/emceepez

If you love laughing til your ribs break also check out 360’s twitter twitter.com/3ree6ixty