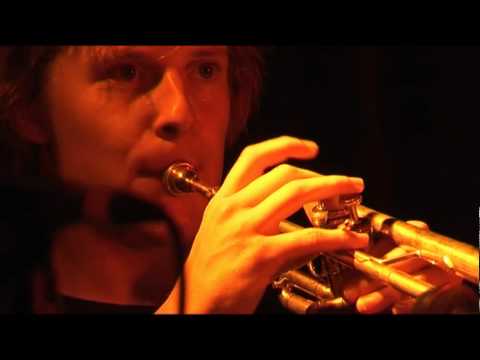 The Red Eyes – ‘Blue’ live at the Rudeworld album launch

I’ve known the lead singer of The Red Eyes (El Witeri aka Uncle El) as long as I’ve been in Melbourne. The most positive dude, with love for everybody; I’ve never heard El say a bad thing about anyone. Much respect!
The Red Eyes are a Dub/Reggae band based in Melbourne but with a kiwi soul. Their shows sell out all over the country which really demonstrates the passion they have for the music and the crowd. I can’t big these guys up enough! This show featured friends from the Hoodangers joining them on stage to round out a 12 piece monster band in front of a packed house… massive set with an astounding performance from percussionist Leo Salvo.