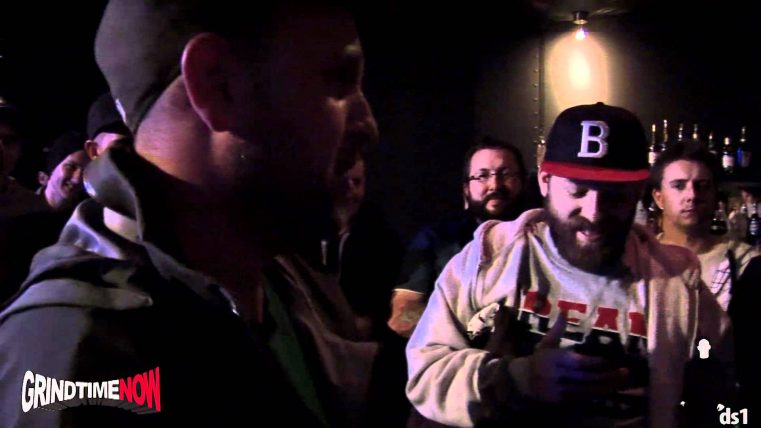 One Day Prep !! Two kiwi imports, both leading members of Dirty Mackademics crew, came prepared to battle other opponents who didn’t show. Rather than waste an opportunity to battle at a great event, they decided to battle each other as a promo. Two of the best in the league face off in this hastily prepped battle between mates; sometimes the best battles are between people who’ve known each other a long time, the personals are more heated!