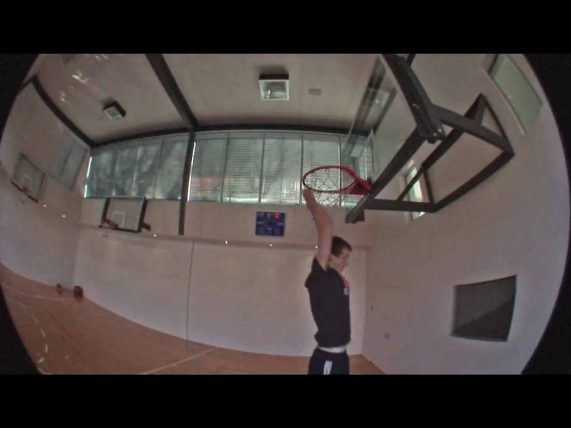 NBL Australian Olympic Basketball player Joe Ingles – NBL team South Dragons promotional clips – A day in the life of Joe Ingles from Adelaide when he was playing in the number 7 singlet for the NBL champions South Dragons, Melbourne 2008-2009 season. Amazing Basketball player! Rookie of the year 2007-2008 season… We spent a day shooting this clip for the promo DVD that was given away to fans. Joe kept me laughing most of the day, he’s a top bloke and missed his calling in comedy, fortunately for Basketball fans. Now playing overseas but hopefully he’ll come back to the NBL sometime soon… music by Cosmobeats 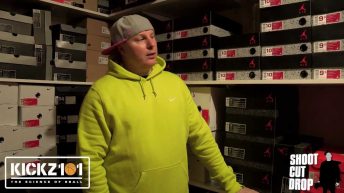 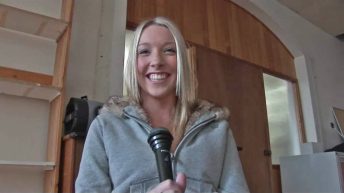